The best red dot sights for an AK-47 will redefine the way you experience one of the world’s most sought-after platforms. For all its reliability, the AK platform’s substandard stock iron sights limit its effectiveness to medium-range accuracy, at best. Adding the side mount or aftermarket optic gas tube cover needed to ready an AK for an optic takes some personal handiwork – or, failing that, a talented gunsmith – but once you fully realize just how greatly a short-range optic enhances this iconic rifle’s accuracy, you just might consider the proposition a bargain at twice the time investment.

Not having a great deal of experience with the AK platform, I took on this triumvirate of promising red-dot sights with great interest and little idea what to expect. With a little research, I narrowed my evaluations to what I consider the four pillars of choosing the best red-dot sights for an AK-47 in particular. 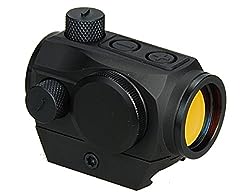 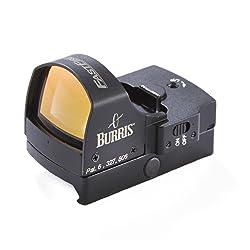 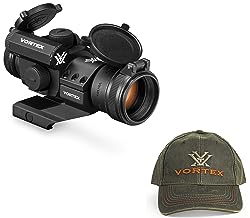 Vortex proves that simplicity is often king as my chosen best red-dot sight for an AK-47, proving that simplicity often conquers all. I could almost call the Burris over-designed, for all the ideas it tries gamely to implement without any of them really making a big impression with much more than potential alone. Holosun adopted many of the same general concepts of intelligent instant adjustment and, admittedly, trumped Burris by executing them more successfully with their own spin. At the end of the day, though, I just want my AK to have a scope that I know will shoot straight and can absorb a beating without giving up the ghost the first time it drops on a rock.